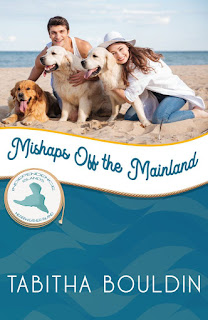 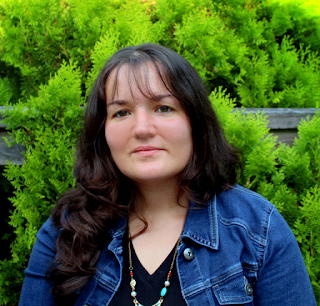 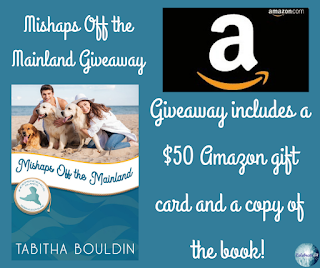 Welcome to the Blog Tour for Help, I'm Drowning by Sally Clarkson, hosted by JustRead Publicity Tours ! ABOUT THE BOOK Title: ...